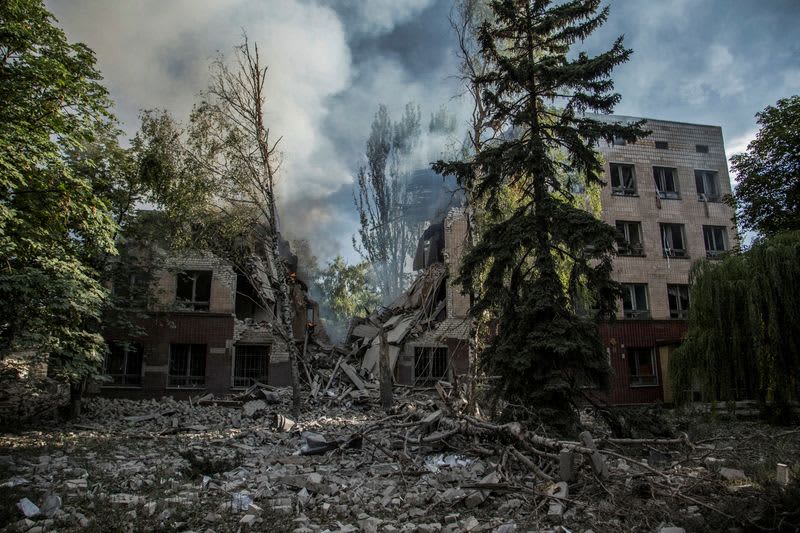 WASHINGTON (Reuters) -The Biden administration said on Tuesday it has added 36 companies to a trade blacklist, accusing five firms in China of supporting Russia’s military and defense industrial base, following Moscow’s invasion of Ukraine. Targets also include companies from Russia, UAE, Lithuania, Pakistan, Singapore the United Kingdom, Uzbekistan and Vietnam, according to the Federal Register entry. “Today’s action sends a powerful message to entities and individuals across the globe that if they seek to support Russia, the United States will cut them off as well,” Under Secretary of Commer…