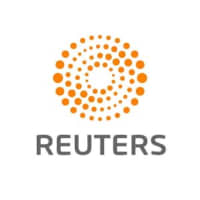 By Mohammad Yunus Yawar and Jibran Ahmad KABUL (Reuters) -An earthquake of magnitude 6.1 killed at least 280 people in Afghanistan early on Wednesday, officials said, adding that hundreds of people were injured and the toll was likely to rise as information trickled in from remote mountain villages. The quake struck about 44 km (27 miles) from the city of Khost, near the Pakistani border, the U.S. Geological Survey (USGC) said. “Strong and long jolts,” a resident of the Afghan capital, Kabul, posted on the website of the European Mediterranean Seismological Centre (EMSC). “It was strong,” said…