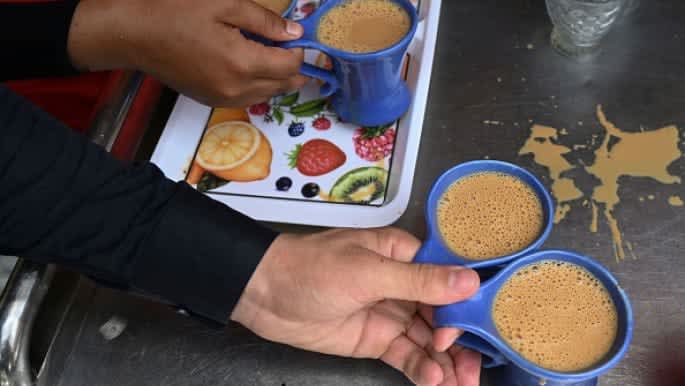 A Pakistani minister has caused a storm in a teacup by urging citizens to cut back on drinking “chai” as a way to preserve foreign currency that pays to import the leaves used in brewing the popular beverage. Pakistan is the world’s biggest importer of tea — known locally as “chai” — with the latest government figures showing it pays over $515 million a year to bring in the commodity, mostly from Kenya. The country is suffering a long-brewing economic crisis, however, with dwindling foreign reserves used to pay crippling debt. “I would also appeal to the nation to cut down one or two cups o…