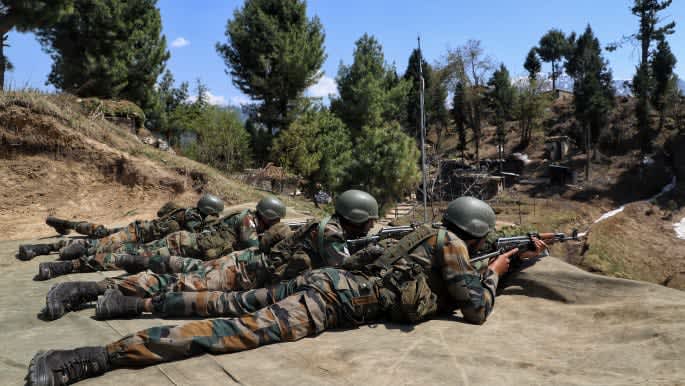 A shootout between Pakistani soldiers and militants in the country’s northwest, near the border with Afghanistan, has killed two soldiers and seven militants, the army said. According to a military statement, the exchange took place on Sunday in Ghulam Khan, a border town in North Waziristan, a district of the Khyber Pakhtunkhwa province. The area, along the Afghanistan border, is a former stronghold of the Pakistani Taliban and other militant groups. The military gave no further details. Lately, an increasing number of attacks on Pakistani troops and the military’s raids on militant hideouts …