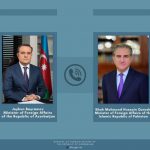 Pakistan’s top court has ruled that schizophrenia does not fall within its legal definition of mental illness, clearing the way for the execution of a mentally ill man.Doctors in 2012 certified Imdad Ali as being a paranoid schizophrenic, after he was …

Pakistan Army team won a gold medal in recently concluded Exercise Cambrian Patrol 2016. About 120 renowned armies of the world participated in the exercise. This exercise is one of the most arduous and prestigious military events, testing candidates…

The wildlife-trade monitoring network TRAFFIC warns that hundreds of endangered snow leopards are being killed illegally each year across the high mountain ranges of Asia.Some 4,000 of these elusive big cats are estimated to be living in the wild acros…

The Indian Deputy High Commissioner was called in by the Director General (SA and SAARC) today. A strong protest was lodged against the unprovoked ceasefire violations on 19-20 October 2016, by the Indian occupation forces at the Line of control in K…

Deputy Secretary of State Antony Blinken will travel to Tokyo and Seoul October 26-29 for bilateral and trilateral consultations on regional and global issues and to discuss strategic coordination on DPRK policy.The Deputy Secretary will visit Tokyo Oc…

Dr. Talal Abu-Ghazaleh leading the delegation of Talal Abu-Ghazaleh Organization, had elaborate briefing on various programs of the Ministry of IT and T here in Islamabad today. Minister of State for IT and T and Secretary IT received the honorable gue…

Assistant Secretary for Arms Control, Verification and Compliance Frank A. Rose will travel to Tokyo, Seoul, Abu Dhabi, Tel Aviv, and Jerusalem from October 25 to November 7 for meetings and to participate in events focused on international security, a…

Pakistan has imposed a blanket ban on Bollywood films and other Indian content on its television networks and radio stations amid increasing tension between the two nuclear-armed rivals over Kashmir.The ban will be enforced starting October 21 and any …

Turkey’s development agency, TIKA, supported the convening of the Congress.

The Ambassador thanked the Congress participants for their respective contributions on the life and works of Ahmad Nadeem Qasmi � an illustrious man of letters and a giant figure of Urdu literature.

Highlighting growing collaboration between Pakistan and Turkey in the promotion of Urdu language and literature, Ambassador Sohail also called upon the eminent guests to help further strengthen Pakistan-Turkey links in the fields of literature, arts, and culture as part of the efforts to deepen people-to-people contacts between the two fraternal countries. 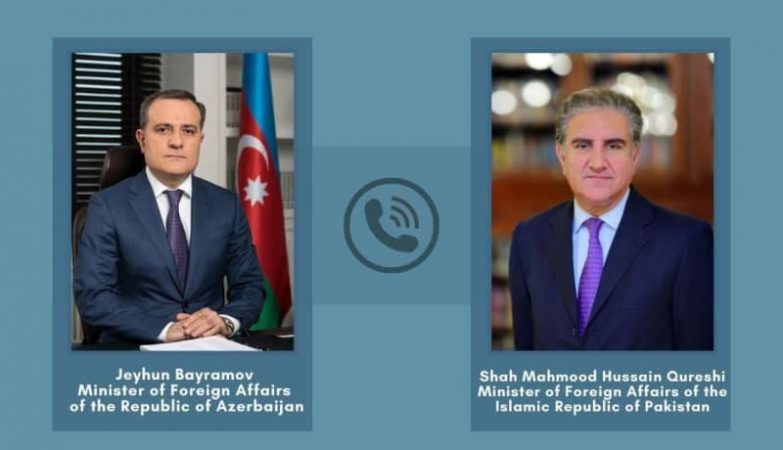