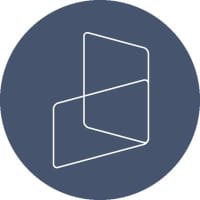 Georgia Democrats aim to shift conversation from BidenATLANTA — Stacey Abrams and U.S. Sen. Raphael Warnock are trying to shift the political conversation away from President Joe Biden’s economic record and toward their own proposals to curb higher energy prices, rein in crime and preserve abortion rights. Facing growing questions about the enthusiasm of the party’s base, Abrams and Warnock have swung to the offensive as a tough November election against Gov. Brian Kemp and Republican U.S. Senate hopeful Herschel Walker approaches. Abrams has released a suite of policies that one-up Kemp on im…