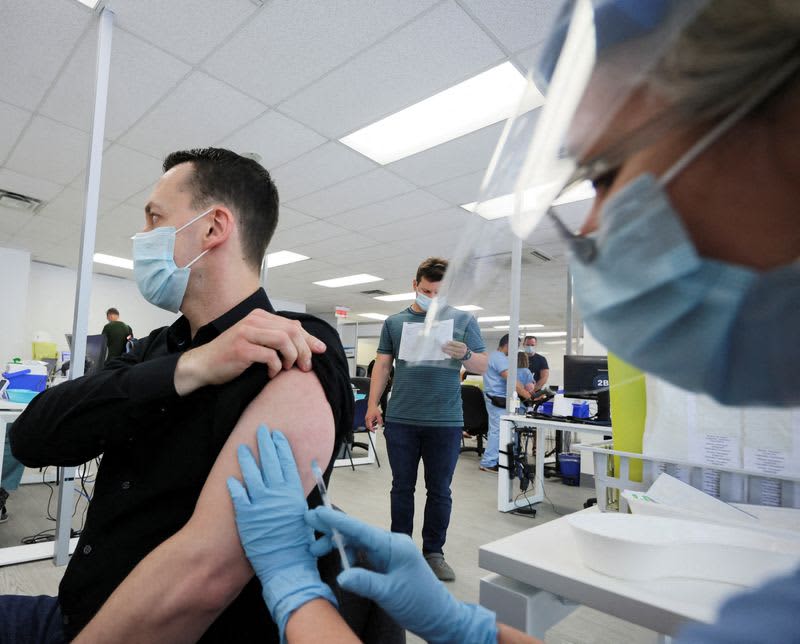 LONDON (Reuters) – World Health Organization (WHO) experts meet on Thursday to evaluate whether monkeypox constitutes an international emergency, its highest form of alert. Only six such emergencies have previously been declared: COVID-19 (2020), the Ebola outbreak in Democratic Republic of Congo (2019), Zika virus (2016), polio (2014), West Africa’s Ebola outbreak (2014), and the H1 virus that caused an influenza pandemic (2009). WHO does not declare pandemics, but it did start using the term to describe COVID-19 in March 2020. For many governments, that – rather than WHO’s earlier declaratio…