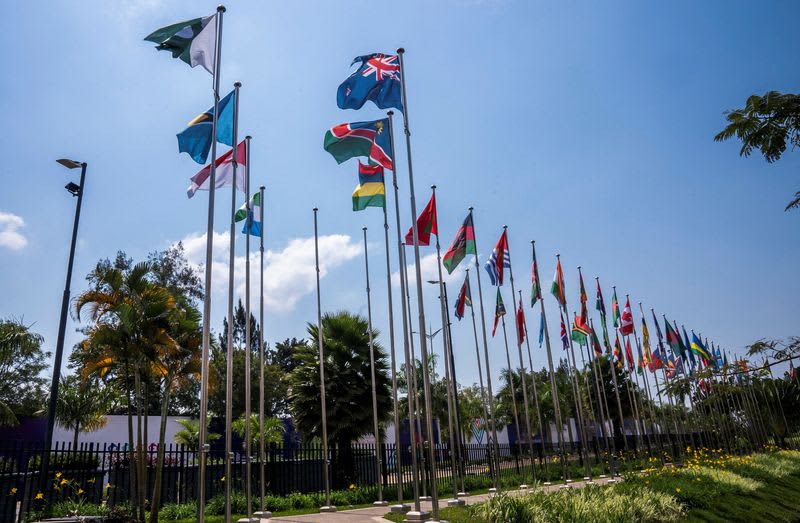 By Ayenat Mersie and Clement Uwiringiyimana KIGALI (Reuters) – Commonwealth leaders meet in Kigali on Friday to discuss cooperation on topics from trade to health to climate, against a backdrop of criticism of the host Rwanda’s human rights record and of a British policy to deport asylum seekers there. The Commonwealth, a club of 54 countries most of which are former British colonies, encompasses about a third of humanity and presents itself as a network of equal partners with shared goals such as democracy, peace and prosperity. Britain’s Prince Charles and Prime Minister Boris Johnson will a…