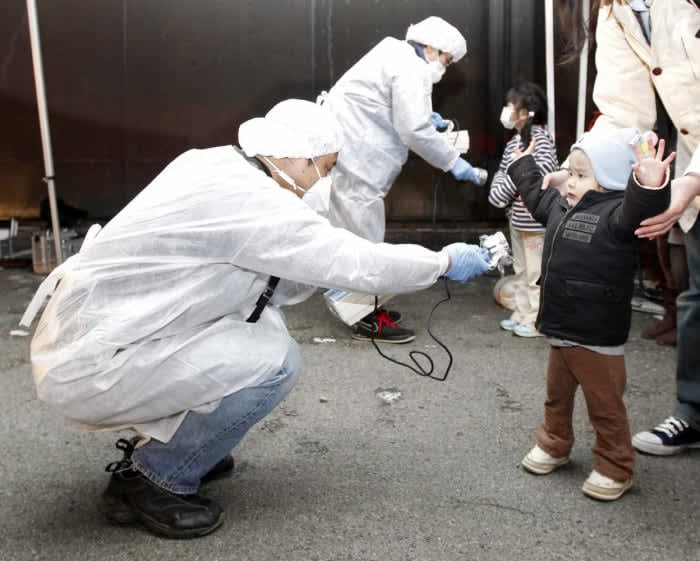 Nuclear power has been in decline since the Fukushima disaster in Japan more than a decade ago, but it may be poised for a comeback. Russia’s invasion of Ukraine and soaring natural-gas prices have led some to argue that nuclear energy can help solve the twin challenges of energy security and climate change. Is the industry back in business, or will this prove to be another false dawn? Until recently, nuclear power’s prospects seemed poor. Plants built in the 1970s and 1980s are nearing the end of their working lives, while Germany and Japan decided to shut down theirs for political reasons. O…