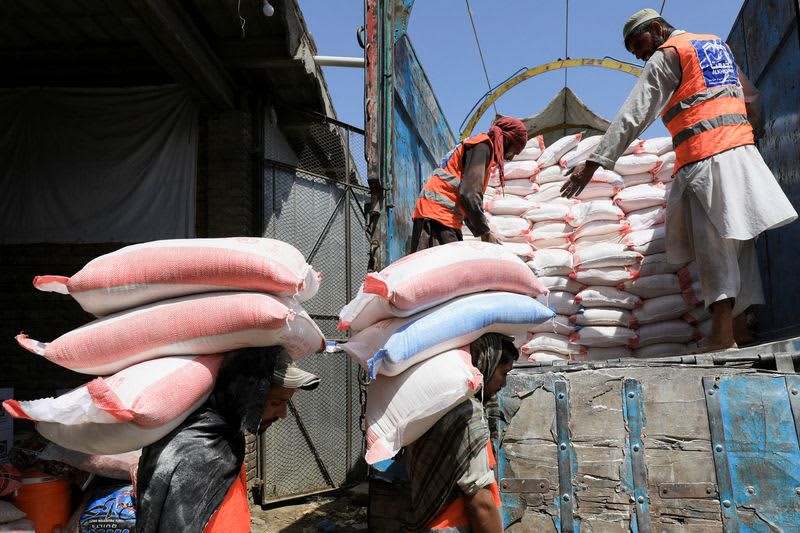 By Charlotte Greenfield and Mohammad Yunus Yawar KABUL (Reuters) – A devastating earthquake in eastern Afghanistan, which killed at least 1,000 people and flattened homes in remote villages close to the Pakistani border, poses the biggest challenge yet for the Taliban since they seized power nearly a year ago. The hardline Islamist group is governing an impoverished country beset by severe drought, widespread hunger and economic crisis and where the effects of decades of conflict are still keenly felt. A regional offshoot of Islamic State has also claimed several major attacks, challenging Tal…