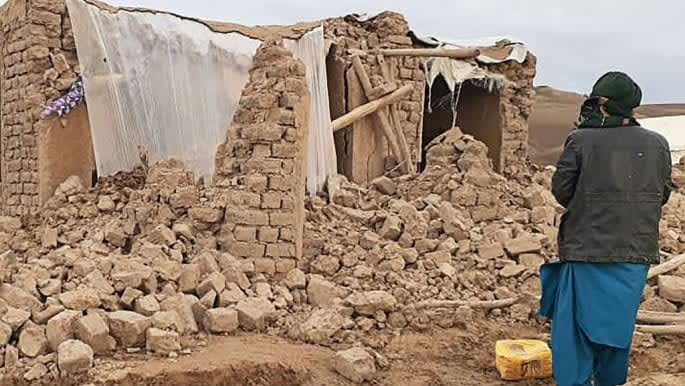 A powerful earthquake in Afghanistan killed at least 100 people and injured dozens more, officials said on Wednesday, with the toll expected to rise as rescuers reach remote areas. The 5.9-magnitude quake struck hardest in the east, bordering Pakistan, where people already live challenging lives in a country in the grip of a humanitarian disaster made worse by the Taliban takeover in August. “The number of those martyred in the earthquake is more than 100,” government spokesman Bilal Karimi told AFP. “Many houses were damaged and people trapped inside,” he said. Yaqub Manzor, a tribal leader f…