Omar Khitab Sherani, an Awami National Party (ANP) candidate contesting for tehsil mayor office in the local government elections in Khyber Pakhtunkhwa was shot dead before election. According to police, Omar Khitab Sherani was attacked outside his house. Two men riding a motorcycle opened fire at him killing him on the spot.

According to police third wife of the slain candidate was involved in the murder. “She has been arrested with two co-accused in the murder case,” District Police Officer DIK Najmul Hasnain Liaquat said in a press conference.

“All three accused have been arrested,” the DPO said. “It was an incident caused by personal grudge, and have nothing to do with terrorism,” local police chief said. ANP candidate was murdered on Dec 18, a day before the local government election. 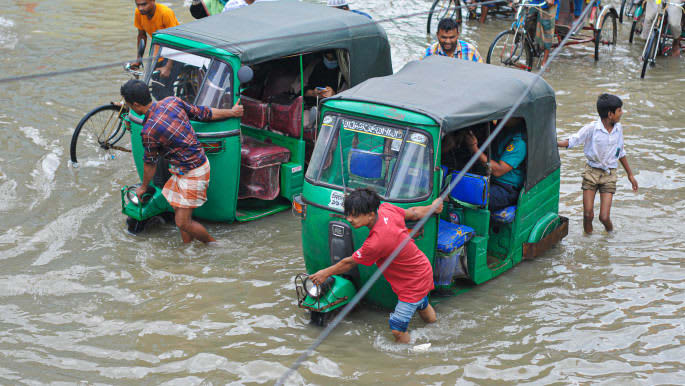 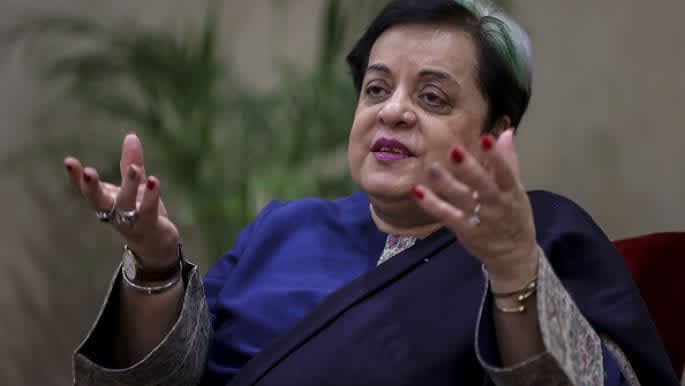 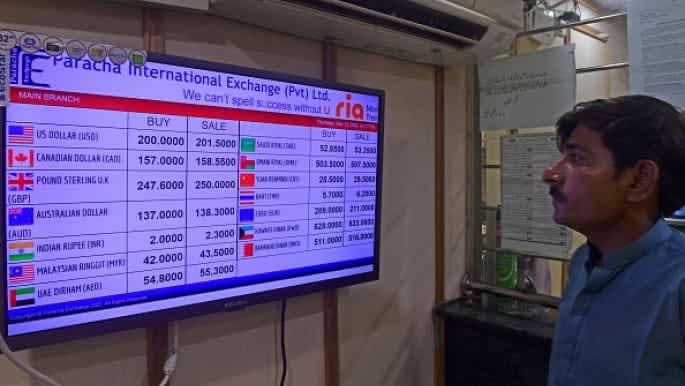